Air duct cleaning and dryer vent cleaning are both highly beneficial to you and your home as a whole. That much is really clear, but that’s also not really saying anything new, though. Because most people likely know that already or they’ve at least heard some variation of it.

Yet, even if that is the case and you have already heard that before, there are most likely plenty of facts about both that I would bet my lunch you haven’t heard before, or you haven’t fully acknowledged.

So, we’ll be taking a deeper look at all of those facts today in the hopes that you can see once and for all how important cleaning your vents and ducts are, and also so I can hold on to my lunch.

Dryer vents are ignored too often.

I’m willing to guess that most of us, at one point or another, have completely neglected our dryer vent maintenance. Whether we did that because it was someone else’s responsibility, or we just didn’t know, it still left us vulnerable.

The fact is that dryers produce too much lint to be so easily ignored, and you should clean them at least once per year, no matter who is responsible for it. That’s the best way to protect you and the other members of your household.

You may think that there isn’t a real need to clean the vent, given there’s a lint catcher built-in, but you’d be surprised how little it actually catches. So, it’s better to be safe than sorry.

Don’t believe me? Take a look at these statistics from the U.S. Fire Administration:

If those numbers aren’t enough to encourage you to clean the vents once a year, there’s not much that can get through to you.

Not cleaning them could cost you more.

The money is a big reason why so many people put off getting their vents or ducts cleaned. That may be the reason for you, and that’s not a bad thing! Trust me. I get it. I understand that you don’t want to waste hard-earned money.

Unfortunately, there’s a common misconception there. You’re actually more likely to save more money in the long run when you spend a little now on cleaning the ducts. You see, without regular cleaning, your vents and ducts can become cluttered and worn down. That will eventually lead to your system being bogged down.

Once that happens, there’s only one thing to do, here someone to repair it. Which will cost you a lot more than preventative maintenance would have.

So, don’t hesitate. Save yourself the money and the headache by paying for cleaning now rather than repairs later.

The surplus of health benefits.

You may view cleaning your air ducts as a luxury, but you should start seeing it as a necessity.

Over the years, all sorts of debris and contaminants can accumulate in your air ducts. That debris and those contaminants only do one thing once there– spread. From the moment you turn your system on, you’ll launch all of that debris out of the vents and onto every surface throughout your home.

That could mean the couch, the dog’s bed, the baby’s crib and even the kitchen counter, thus infecting your entire home with contaminants that could have adverse effects on your health.

Among those contaminants could be mold spores, allergens or other harmful materials. That’s especially dangerous if you have asthma or other respiratory conditions.

Improve the smell in your home.

Have you ever gone away for the weekend or even out for the night, only to come back home to an awful smell hitting you right in the nose? I’ve been there before, mainly because of my dog and his unfortunate bathroom habits. But yours could be something else entirely.

Do you recall the debris and contaminants that build in your vents and ducts? Those don’t only cause the air to be difficult or harmful to breathe. They can also infect the air enough to cause an odor.

That odor can turn an otherwise welcoming home into a place that nobody wants to spend too much time in. However, that stagnate smell can easily be dispelled and kept away with normal cleaning.

I’ve noticed that a lot of people seem to be under the impression that having their ducts or vents cleaned will be a huge hassle. But that really couldn’t be further from the truth. In fact, it’s often the goal of many cleaning companies to make it as painless as possible.

They don’t want you to have to sit in a home with polluted air any more than you want that, so you can count on a quick solution to your problem the majority of the time– fully cleaning your system in around four hours on average.

If you were to take anything away from these facts and everything else that I’ve said here, I hope you remember how important it is—both for the safety of your loved ones and your home itself.

Also, remember that when it comes time to have your vents and ducts cleaned, it won’t have to be a whole process or ordeal, as I said. So, don’t let that discourage you! Instead, think about the fact that once it’s done, you’ll have peace of mind in your home. 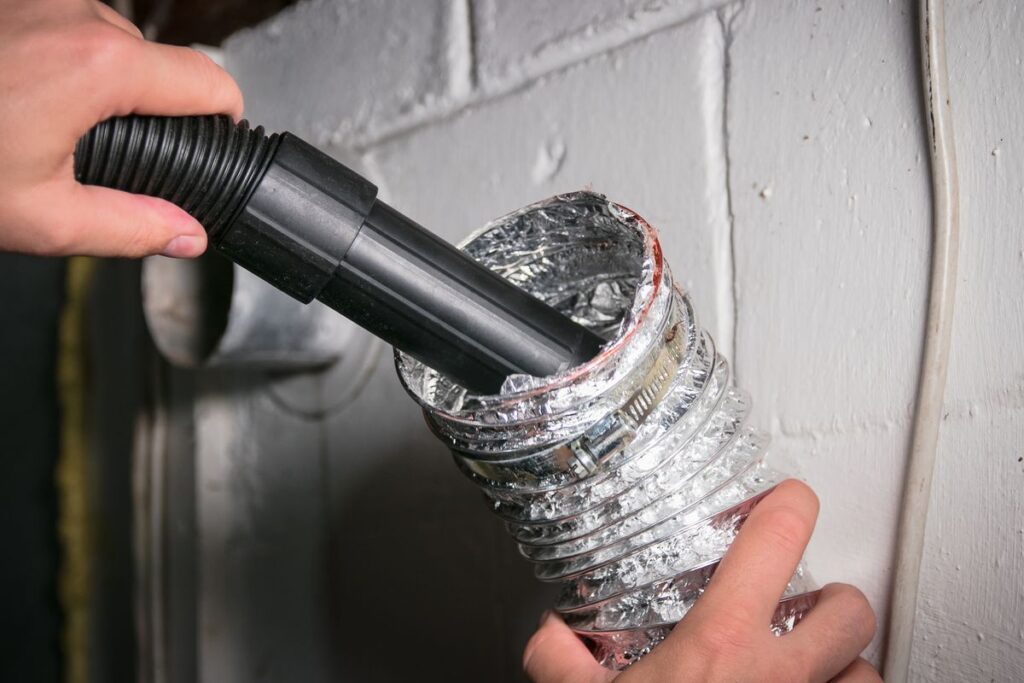 Do you know when you last cleaned your clothes dryer vent? Most homeowners are unaware… 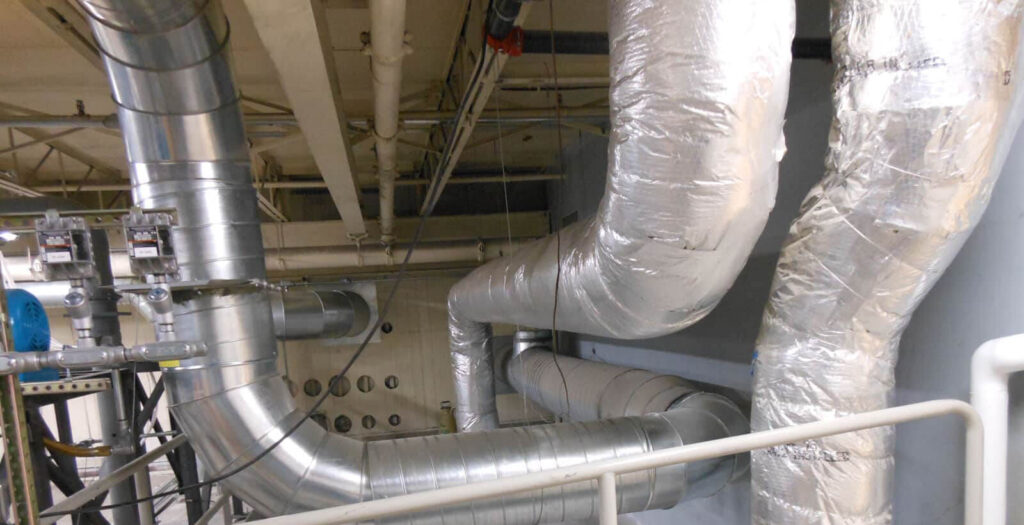 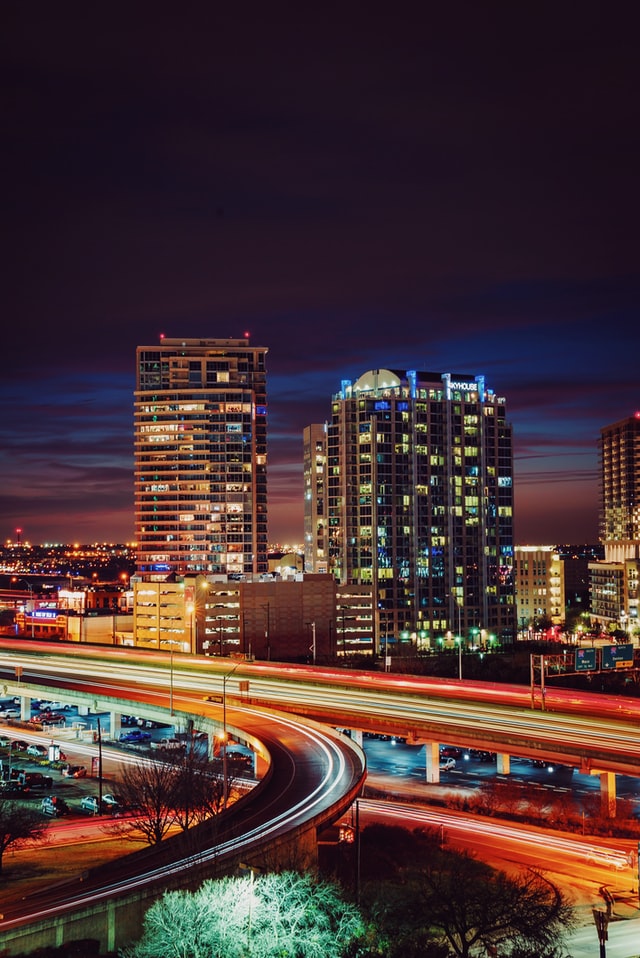